No items found.
Donate
Product is not available in this quantity.
Join PYP 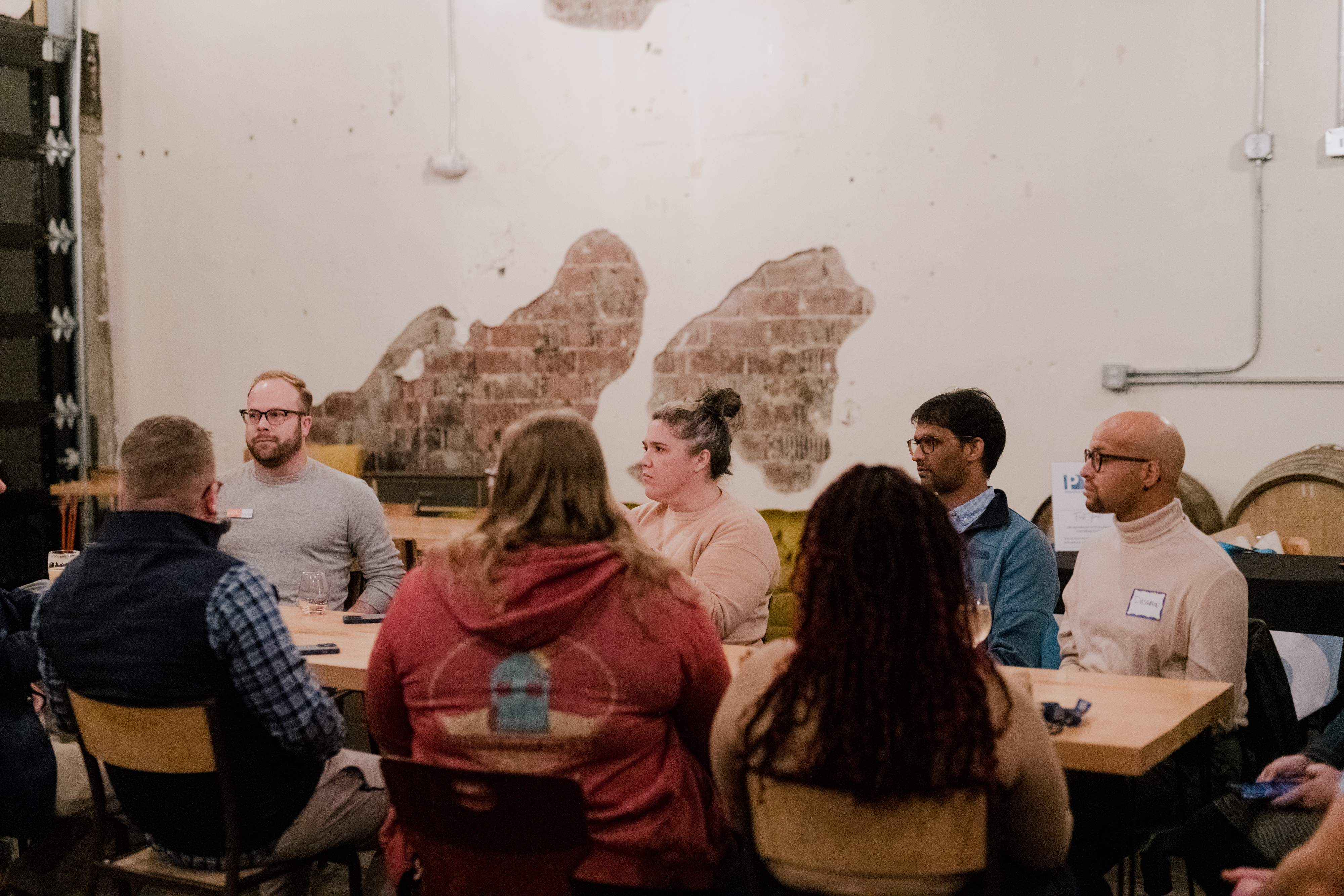 The mission of the Pensacola Young Professionals is to develop and retain young talent in the Greater Pensacola area and be a catalyst for positive change in our community. 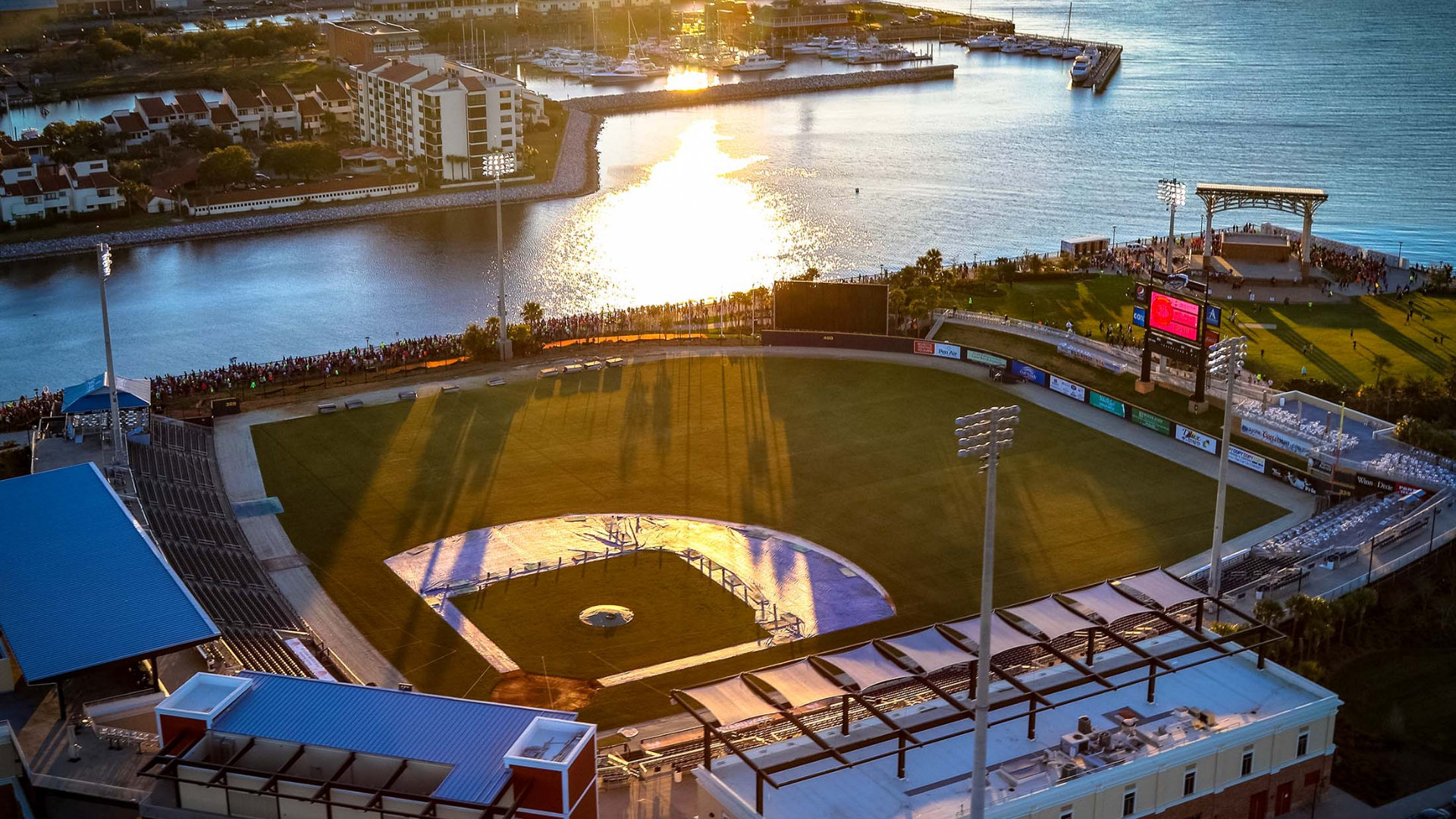 Founded as a voice...

In 2006, young professionals were looking to speak out on behalf of the Maritime Park project. With help from community leaders, Pensacola Young Professionals was created to be the voice of young leaders in Pensacola.

Our vision is to make the Greater Pensacola area one of the nation’s premier places to live, work, and play, and to serve as a model for all young professional organizations.

a nonprofit organization founded on giving the young people of Pensacola a voice, a place in our community, and a greater sense of belonging. We’re passionate about Pensacola and we believe we can inspire change within our community.

We’re run by a dedicated team of volunteers that make up our board and leadership team. We have one paid employee, our Executive Director. We meet in various capacities monthly- including our board meeting, networking events, and team meetings and programs. 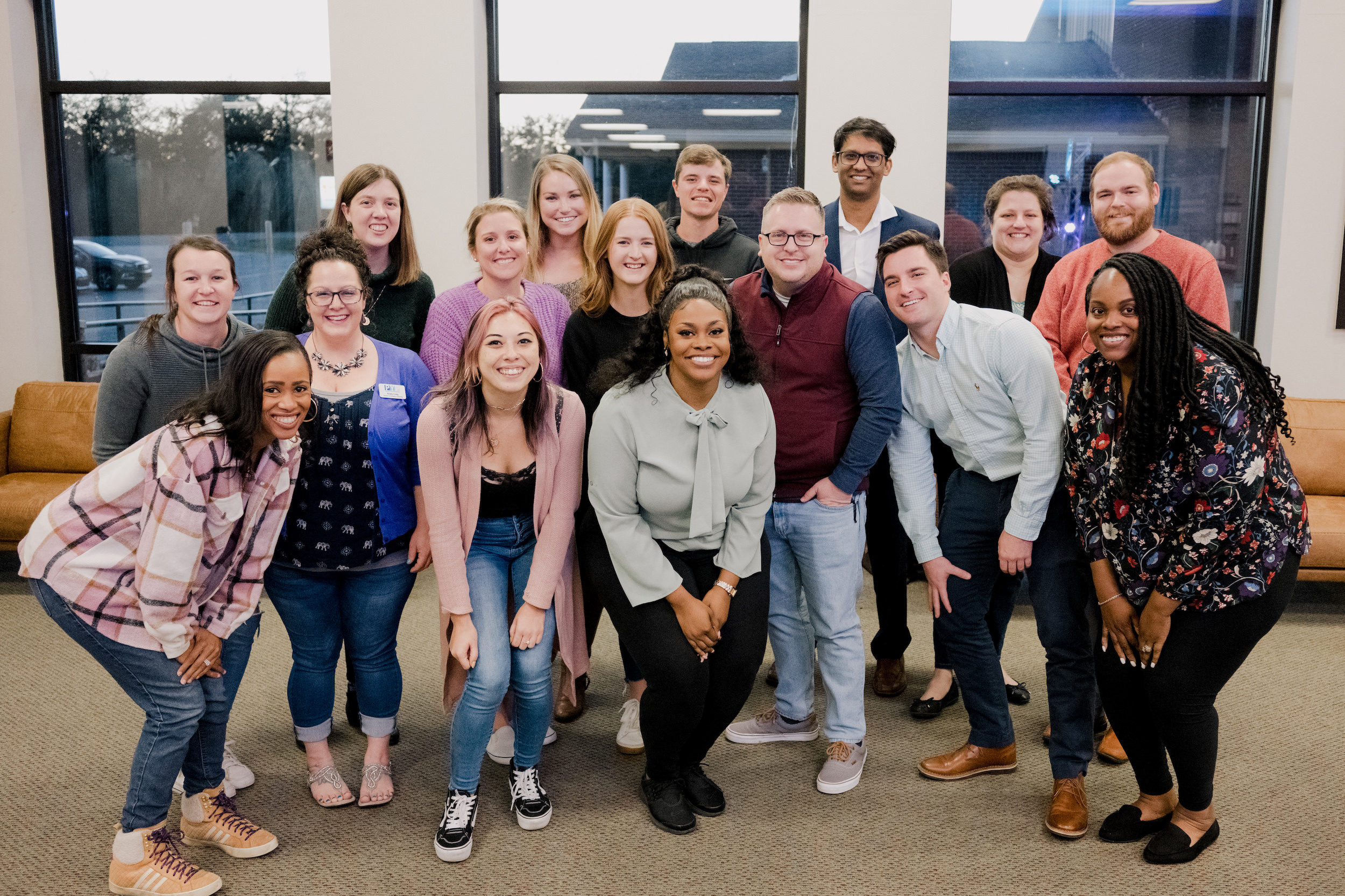 Our Values: The CASE for Young Professionals

Our dedicated volunteer board and leadership team create valuable programming and new opportunities to further the mission of PYP.

Join other young professionals creating a difference in our community 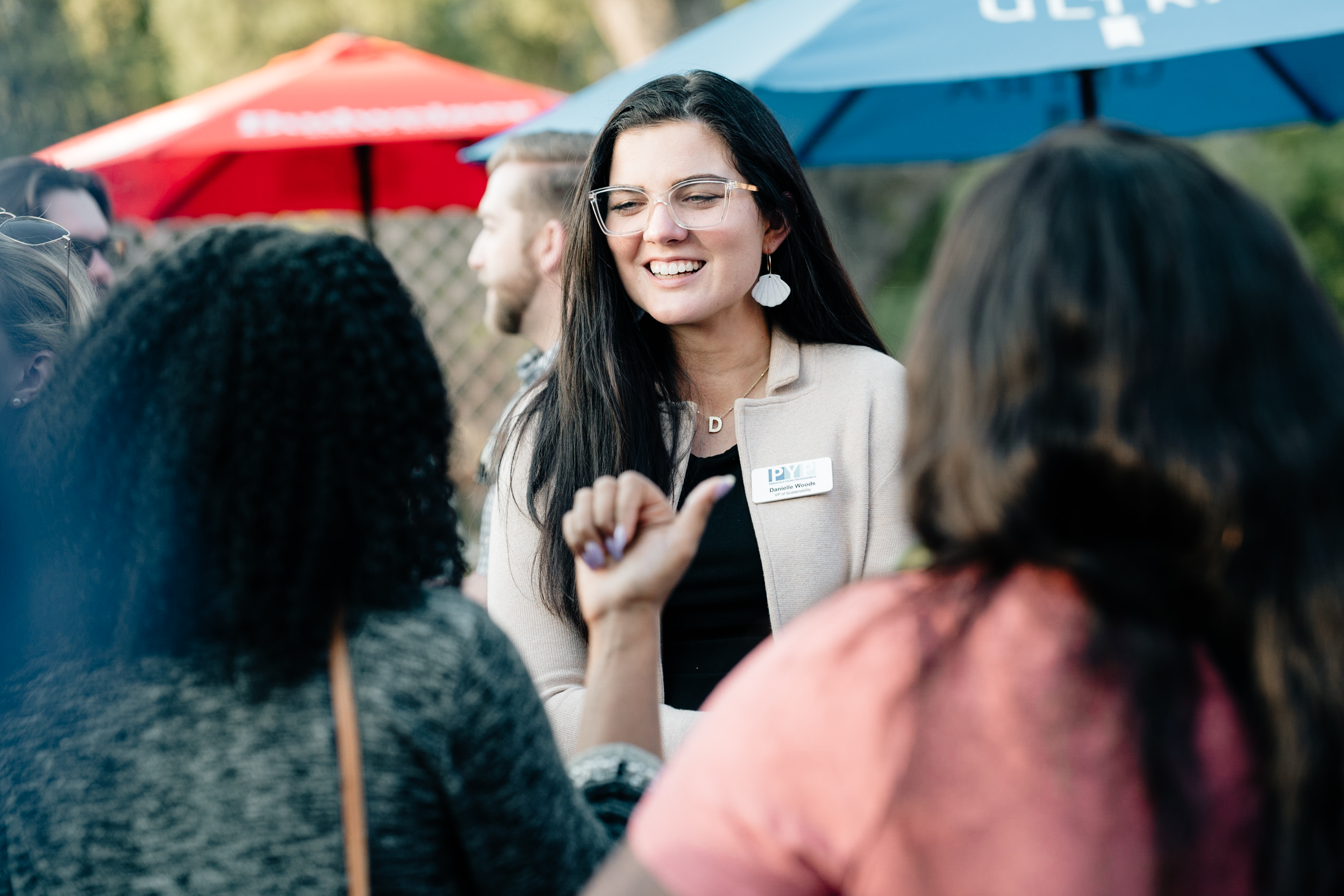 The genesis of Pensacola Young Professionals occurred in 2005, when Rick Outzen—publisher of the Independent News—began work on a story about the struggles of young people trying to make a life and career in the Pensacola Bay Area. A roundtable discussion was arranged featuring Rick, Chamber president Evon Emerson, and a number of 20- and 30-something young professionals. That discussion—and its candid assessment of why YPs choose to leave Pensacola or remain here—motivated many of the attendees to create a local organization that would better represent Pensacola’s young people and give our generation a stronger voice in the community.

A series of follow-up meetings brought more young people to the table and allowed the group to study YP organizations nationwide and craft a vision of what Pensacola’s own young professional organization would look like. In short order, an initial leadership team was approved, with John Hosman assuming the role of first president. Then, on April 24, 2006, PYP filed its articles of incorporation and was formally established.

Right off the bat, PYP made its influence felt. The spring and summer of 2006 saw a heated debate among city residents concerning the proposed Community Maritime Park project, with opponents petitioning to force a public vote on the project. The founding class of PYP, tired of the chronic naysayers in our community and hungry for a landmark project that could revitalize downtown Pensacola, threw its weight behind the project and volunteered countless hours in support of the pro-park campaign organizations.

Thankfully, the CMP proposal won the day; but it was the nature of the victory that was so satisfying. With public support from PYP, the Independent News, and others, that September 2006 referendum saw a 168% increase of young voters (ages 18-35) compared the previous election. This surge of young voters helped secure the future of the park and signaled the arrival of PYP as a catalyst for positive change in our community.

PYP grew by leaps and bounds over the next year. Its newly formed teams — including Economic Development, Quality of Life, and Membership Services — offered PYPers different ways to stay informed and get involved in the community. Along with regular networking events, these team meetings made PYP the premier destination for young people looking to plug in to Pensacola and become difference makers.

In its commitment to bettering the lives of our area’s young people, PYP launched Internship Pensacola in 2007. This program, designed to retain the young talent here in Pensacola—offers UWF college students paid summer internships, professional development seminars, and networking events that combine to help them secure long-term, career-type employment with area companies. IP has proven to be a huge success, with two-thirds of its 80+ graduates finding such employment thanks to the program.

A year later, in 2008, PYP partnered with Studer Group to establish the Pensacola Professional Development Institute. Offering a range of leadership and professional development seminars to both PYP members and the broader community, PPDI was a hit with local businesses and non-profits, and it provided some of the seeds from which grew the new Studer Community Institute. In 2015, PPDI was supplanted by a new Professional Development Team that focuses more exclusively on serving PYP members.

With the passing of each year, PYP has grown not just its membership numbers, but also its efficacy as an organization. The implementation of a comprehensive strategic plan in 2011 provided long-term guidance and measurable goals. In 2012, PYP revisited and revised its mission statement to better encapsulate our organization’s “why”—the result is PYP’s current statement declaring our “passion for and belief in the Pensacola Bay Area” and our desire to “act as a catalyst for positive change in our community.” Together, our mission statement and strategic plan allow PYP to focus its efforts and provide better opportunities for our members.

Over ten years later, PYP is more dynamic than ever. By organizing political candidate forums, professional development workshops, networking nights, and volunteer efforts, PYP is helping to reshape the Pensacola Bay Area and make it a truly viable place for young professionals to live, work, and play. We expect that the next decade will see even greater things for PYP! 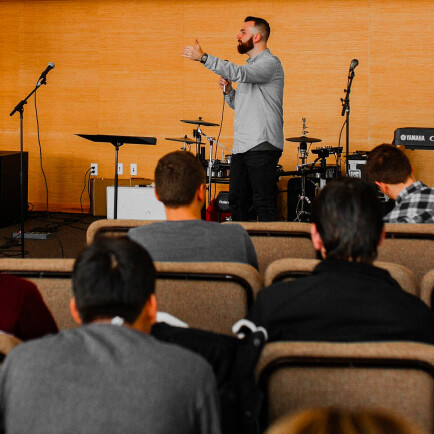 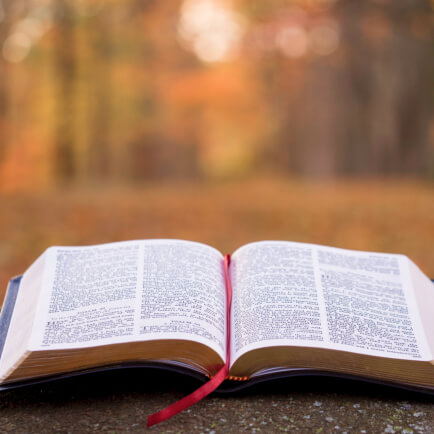 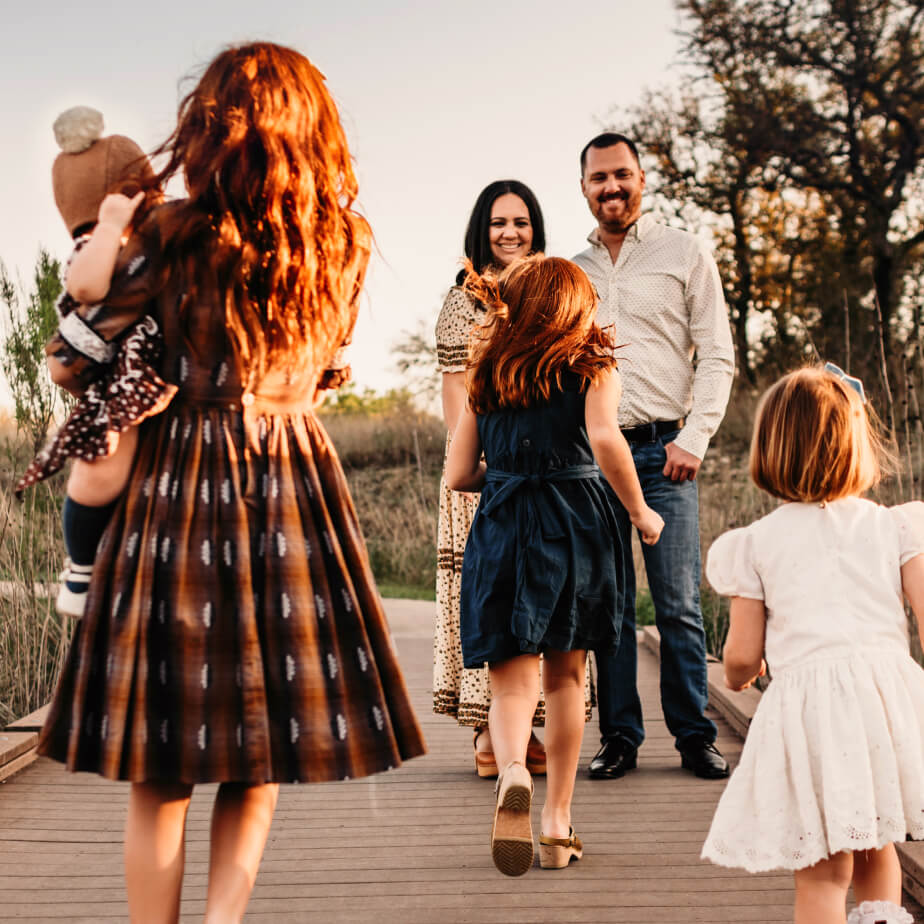 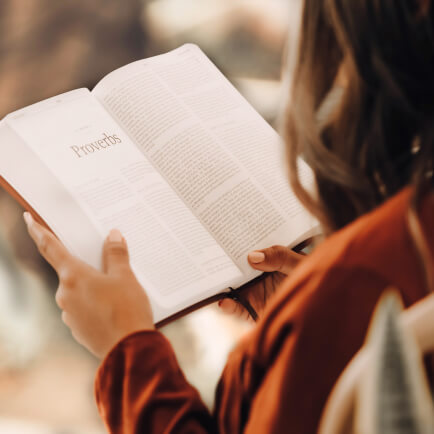 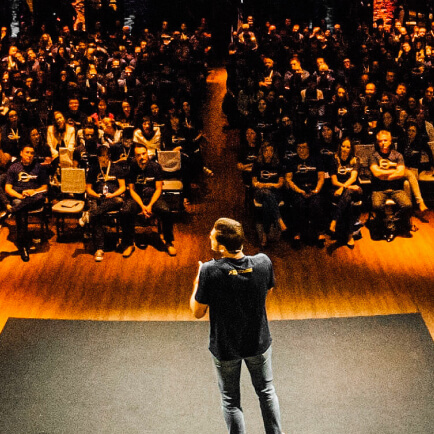 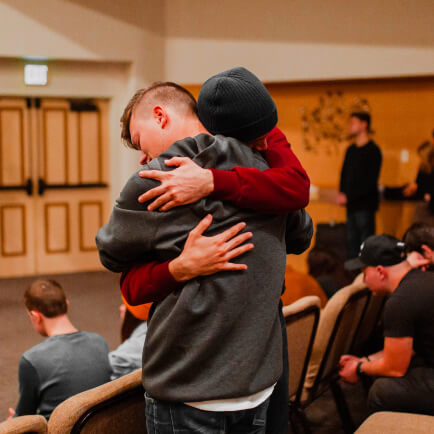 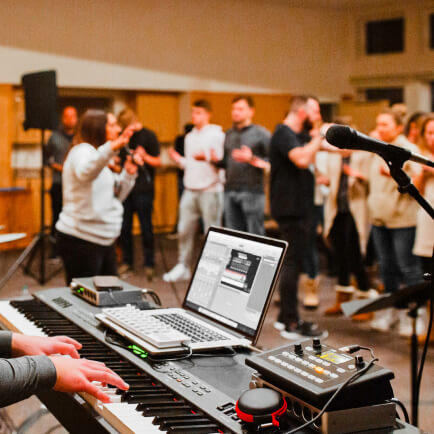